Skip to the content
July 17, 2022
Words by 8thDayCreate
Case Study

“You never know who you will design for” is always a thought I keep in the back of my mind. It is something that I am always happy and eager to discover; a certain professional thrill to a creative “mission” and the opportunity to be of service to my fellow human being. It is even more exciting when the stars align and a “full circle” moment happens…and that is what exactly has happened in this case.

In Early 2021 I received a message from Circe Woessner, my 8th Grade English teacher during my Middle School year in 1998 while my Navy centered family was stationed in Roosevelt Roads at Ceiba, Puerto Rico. She was interested in commissioning design work for her newest publication endeavor titled “E PLURIBUS UNUM: G.R.A.I.C.E (gender, religion, race, identity, culture, & ethnicity) Under Pressure.

After several creative conversations about the creative task we agreed upon a solution and so began my journey into one of the most interesting creative endeavors 8th Day Create has done. Never would I have thought that I would be collaborating with my 8th grade English teacher on a project that explores the Military life and upbringing.

Circe’s vision of the book was to be compendium of recollections and memories about the Military life experience, spanning from members who were active duty as well as military “BRATS” (a term lovingly embraced by children of an Active Service Duty Member, with the outline of exploring those memories through the following principles called “G.R.A.I.C.E” (gender, religion, race, identity, culture, & ethnicity). This gave those that participated a strong framework for content curation.

I was tasked with the grand creative opportunity to create 18 art pieces; 1 cover design and 17 chapter pieces. It was an absolute creative challenge to myself to come up with the artwork. A few creative questions I faced were 1) How can I create pieces that honours the traditional foundations of military culture while still being creatively engaging? 2) How can I bring general concepts such as “religion” and “identity” to visual life.

I first approached the design to the cover art. Designing cover art for publications has been one of my favourite types of work to do! My overall style has always been of 100+ year old vintage ephemera that are in the public domain. I am a huge proponent of that timeless artwork and remixing it for the present. What draws me to this particular style is the richness of expression over the years and the unique mixture I can achieve combining them.

Here are my original notes about the design:

“For the cover design I wanted to create a cover that reflected an overall vibe of the military/family experience ranging from the good, the bad, and the ugly. I also wanted to showcase various ethnicities in different service uniforms. Inspired by an overall vintage yet timeless feel, I wanted to bring to life the title in a collage like yet eclectic way.”

Once I gained full approval from Circe on the cover, I then moved on to the 17 title pieces. It took a few brainstorming sessions to bring a cohesive vibe. I was very much inspired by the strong history of symbolism found in military and its visuals and it was an absolutely exciting experience to research and go through the various historical posters and prints found in the public archives. I wanted to be very mindful of presenting the graphics to the overall situation “as is”, meaning to show ALL aspects of the experience from the great to the worst. I wanted the visuals to have a sense of that timelessness while portraying scenes both happy and sad. I did my best to find elements that showcased all expressions of humanity and I found it a refreshing creative challenge.

Here are my original notes about each piece which are included in the book:

Bias – This design features 3 heads in 3 various colours representing the various aspects of mind and bias. The colours are inspired by the American political parties with purple representing the middle path.

Boxes – This design features a set of boxes both standard and military representing moving around the globe. The American Eagle is shown behind a banner of stars representing the military influence of moving from base to base, location to location.

Code – This design features both morse code and semaphore representing basic code systems the military uses to communicate both in land, sea and air, past and present.

Community – This design features series of shields featuring various members of service with their families and with their peers to represent the overall community and family that makes the military family unit.

Culture -This design features a postcard with multiple stamps from various countries which represent the culture of each country. The USA flag is featured in the bottom to represent that each culture has a place and story in the military’s history and future.

Disharmony – This design features 3 shields that showcase the raw aspects of the military, destruction, disharmony and war. I wanted to keep this one simple and straight to the point.

E Pluribus Unum – This design features the flags of many nations circled around a representation of America to repre- sent “Out of many, one”. The emblems of each of the armed forces are showcased on the bottom.

Espirit – This design features a head which represnts humanity, that has various elements of action and quick thinking within the military.

Gender – This design features a simple design consisting of the male and female symbols alongside the flower of life, repre- senting all the various new genders that have come out the past few years. The Earth is featured as a representation of humanity.

Grace Under Pressure – This design features praying hands to represent grace alongside a diamond and anvil to represent pressure. Sur- rounding the design are plants and American symbolism tying together the military and nation pressures a service member deals with.

Identity – This design features a simple piece featuring a America as a woman wearing traditional maritime war outfits. Her hat says “world power” with a battleship blowing a steam labeled “expansion” She puts a sword in her hair looking in the mirror to represent identity of the military identity (for better and worse).

Pivot – This design features a globe and flight objects, representing the “pivot” of moving around the globe to different US bases for both military families and military usage.

Race – This design features lady liberty standing with various shields that have countries flags representing the various races of the world. This design represents all races coming together to serve in the military.

Religion – This design features the globe focused on the Americas with icons of all the world’s religions surrounding it.

Uniform – This design features various uniform styles throughout the years to simply represent the uniforms that are directly connected to each armed forces.

Unity – This design features a wreath surrounded by flags and the Bald Eagle. In the middle is a globe with two hands shaking representing unity. The Sun and Moon are featured to represent the unity of the cosmos we all stand under.

Once I did a few corrections I successfully received Circe’s approval for the designs and sent them to be integrated Into her work. I also participated in writing an essay for the book. Overall it was great to be able to be a part of this project on both creativity and writing.

The book was successfully printed in July 2022 and we have only begun to introduce the book! I look forward to expanding more into this realm in the future! 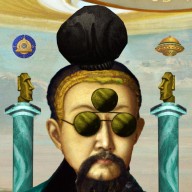 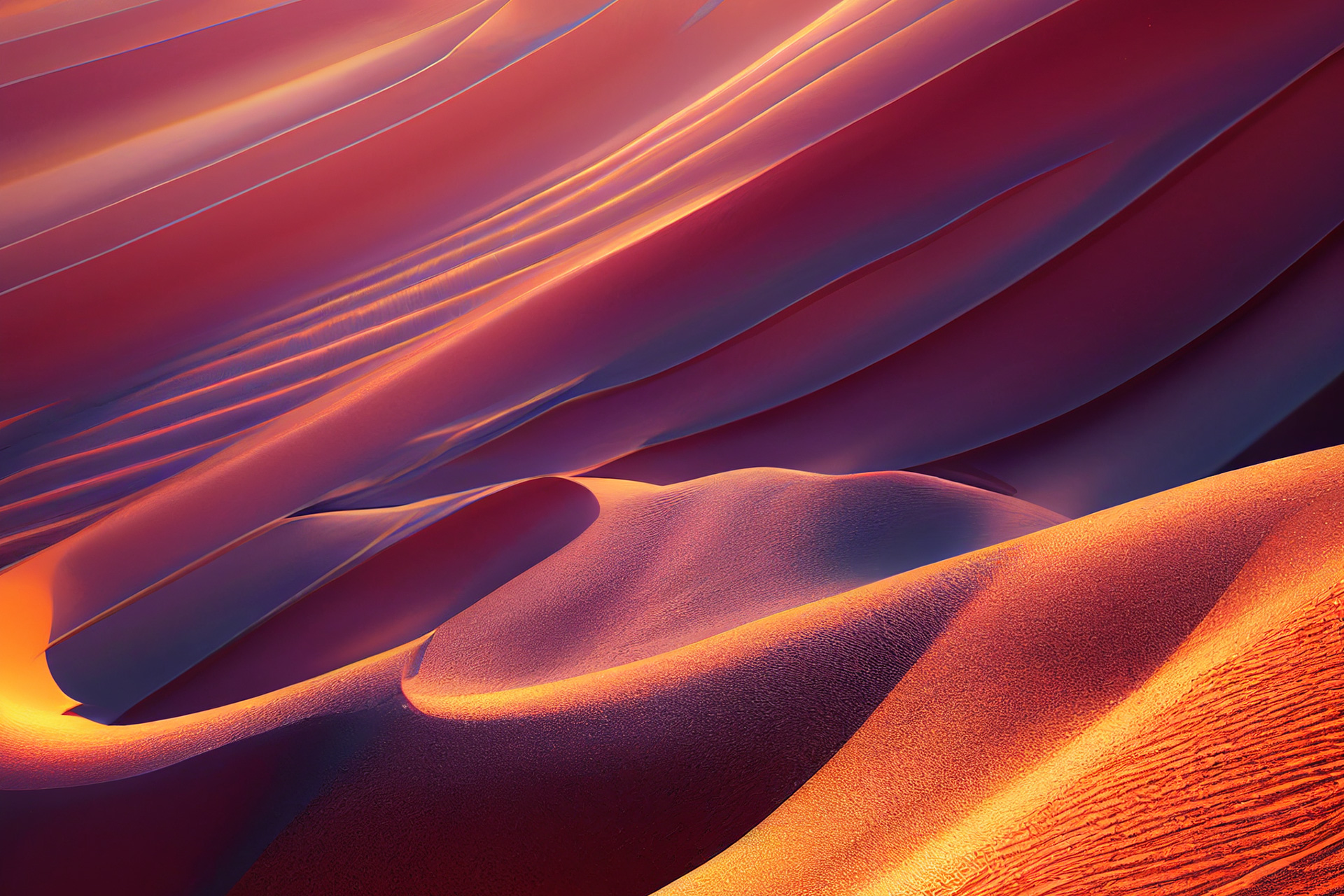